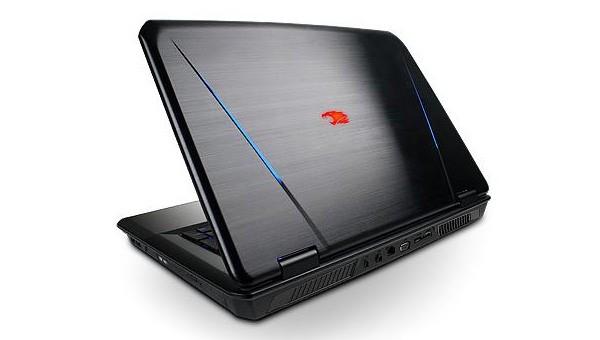 Not content with the unveiling of its Chimera 4 and Erebus GT desktops, iBuyPower is turning its attention to gamers of a more mobile persuasion with the launch of its new Valkyrie line of gaming laptops. For $1,299, the base Valkyrie CZ-17 features a third-generation Intel Core i7-3610QM CPU, 8GB of RAM, NVIDIA GeForce GTX 670M GPU, 500GB 5,400 RPM hard drive, LAN E2200 module, backlit keyboard and a 17.3-inch, 1080p display. Folks who want to channel their inner Rich Uncle Pennybags can also configure the Valkyrie with more options such as an i7-3820QM processor, up to 32GB of RAM, dual HDD/SSD storage and a Blu-Ray drive. iBuyPower says the Valkyrie line is part of efforts to beef up its laptop offerings in order to compete with the likes of Dell/Alienware and ASUS. In the meantime, folks who've got Elmer Fudd's rendition of "Kill the Wabbit" stuck in their heads after reading the word "Valkyrie" can clear their minds by perusing the PR after the break.

In this article: computer, gamer, gaming, gaming laptop, gaming pc, GamingLaptop, GamingPc, i7, i7 laptop, I7Laptop, ibuypower, ibuypower laptop, ibuypower valkyrie, IbuypowerLaptop, IbuypowerValkyrie, intel i7, IntelI7, valkyrie, valkyrie laptop, ValkyrieLaptop
All products recommended by Engadget are selected by our editorial team, independent of our parent company. Some of our stories include affiliate links. If you buy something through one of these links, we may earn an affiliate commission.
Share
Tweet
Share