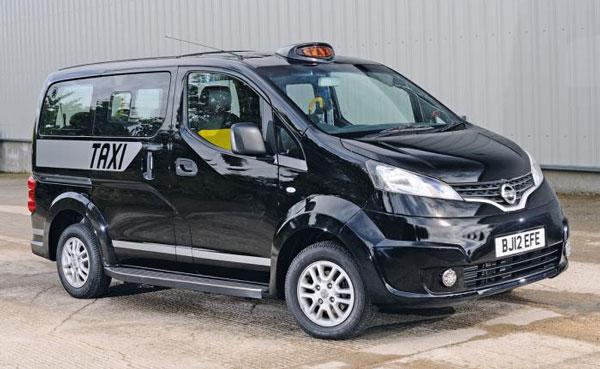 Buried within an announcement from Nissan about its NV200 diesel compact van hitting the London streets, the company has also outed its plans to trial the all-electric variant for ferrying people around the city. The e-NV200 went from concept to reality earlier this year, shortly after the diesel version got a New York paint job and was branded the "Taxi of Tomorrow." The NV200 has satisfied all legal requirements and is set to challenge the iconic London black cab with its lower emissions, greater efficiency and, of course, competitive pricing. The e-NV200 prototype (not to be confused with the soon-to-be certified diesel version) is scheduled for testing in London during 2013. However, Nissan does note that rolling out the EV would only be realistic if there's "increasing investment in charging infrastructure" across the capital.