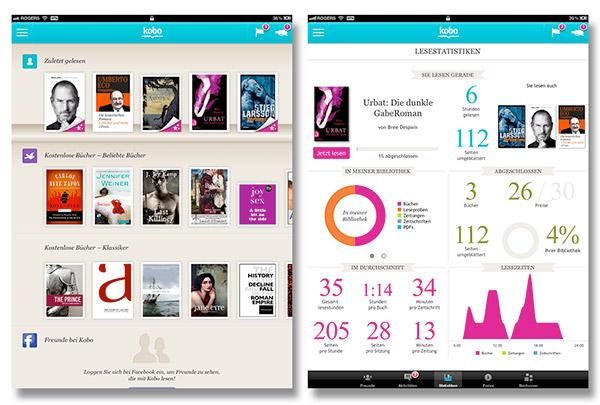 Kobo's Android app recently enjoyed a brief stint of global superiority, but that playing field has been leveled with the company's latest update for iOS. Like the Android version, Kobo for iOS now includes support for Dutch, French, German, Italian and Spanish. Additionally, users will also find support for e-books encumbered with Adobe DRM. Lastly, Kobo for iOS now lets users choose which books to store locally on their device, and it also fixes a bug that'd prevented e-books from being opened -- nice to get that one squared away.

In this article: adobe, app, apple, apps, drm, e book, e books, e reader, e readers, e-book, e-books, e-reader, e-readers, epub, ios, kobo, minipost
All products recommended by Engadget are selected by our editorial team, independent of our parent company. Some of our stories include affiliate links. If you buy something through one of these links, we may earn an affiliate commission.
Share
Tweet
Share