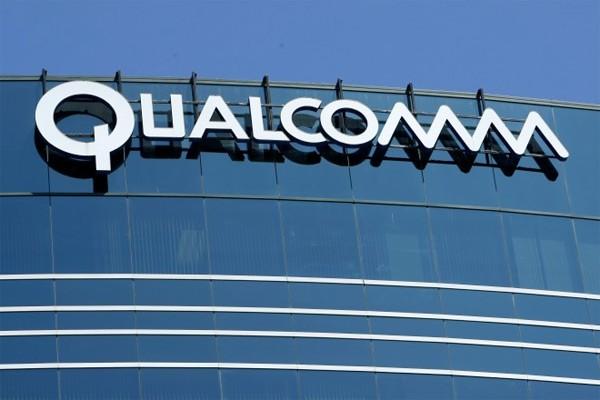 There's nothing like jumping the gun to announce your involvement with a phone that technically doesn't exist, but we've gotta say, we love Qualcomm for doing it. The company has just revealed to us its role in the production of a smartphone from LG that'll feature quad-core Snapdragon S4 internals, and if it performs anything like recent benchmarks suggest, you'd best hold onto your hats. For a little backstory, rumors are currently circulating that LG is producing a smartphone of epic proportions that's known as the Optimus G, which is said to wield a quad-core processor, a 4.7-inch IPS True HD display, 2GB of RAM and a 13-megapixel camera. Whether it's related to this announcement is anyone's guess, but you'll be forgiven for salivating at the prospect. Fortunately, you won't have long to find out the true home of the quad-core Snapdragon S4, as Qualcomm has also revealed that LG plans to release its next superphone for commercial availability this September in South Korea, with other territories to follow.

Update: AnandTech has gotten word from Qualcomm that the LG device in question will pack an MDM9615 LTE baseband chip as well.