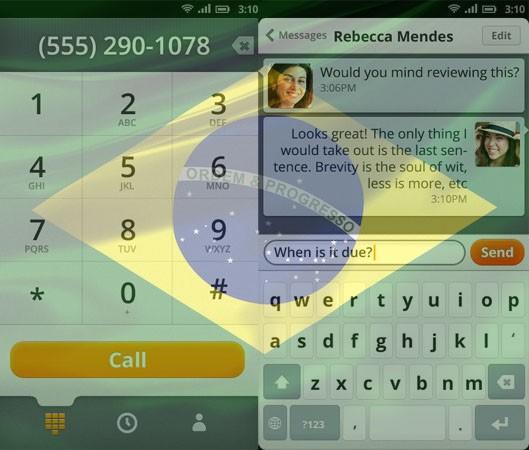 ZTE just can't get enough mobile OS's. The manufacturer is all over Android, it's got Windows Phone 8 coming out of leaky pores, and now it's revealed plans to launch phones based on the Firefox OS (formerly "Boot to Gecko") as early as the first quarter of next year. That's not so surprising, perhaps, given that Mozilla already told us it was working with ZTE to bring its HTML-5 powered platform to life, but it further emphasizes the fact that Chinese smartphone giants are casting about for a viable alternative to Google.

In this article: boot to gecko, BootToGecko, china, firefox os, FirefoxOs, mobile os, MobileOs, mobilepostcross, mozilla, operating system, OperatingSystem, zte
All products recommended by Engadget are selected by our editorial team, independent of our parent company. Some of our stories include affiliate links. If you buy something through one of these links, we may earn an affiliate commission.
Share
Tweet
Share