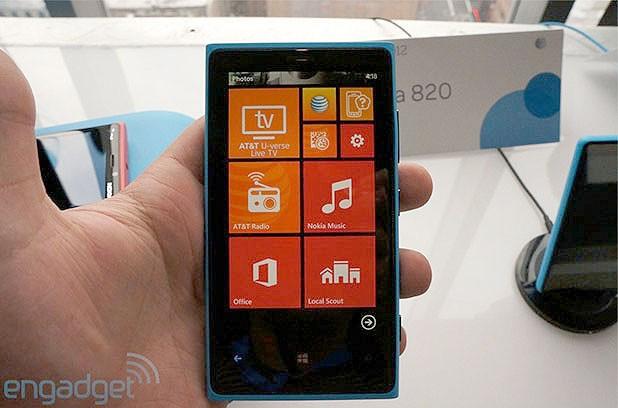 Color us not-too-shocked if it's true, but the Verge has reported that AT&T will begin taking orders for Windows Phone 8 models from the likes of Nokia and HTC on October 21st. Microsoft has already sent invites around for a formal launch of the new smartphone OS for October 29th in San Francisco, so it would make sense for AT&T to start building its own list a week or so ahead of that. The company will also (supposedly) start taking your money for its US-exclusive Samsung Ativ Smart PC and Asus Vivo Tab RT on that day, which also jibes well with Redmond's Windows 8 launch event on October 25th. Availability of those devices is rumored to be the day after (October 26th), while eager Windows Phone 8 users will get their hands on those models "in early November," according to the source. We've reached out to Microsoft for confirmation, though it would be more surprising if all the order-taking didn't commence around those dates.