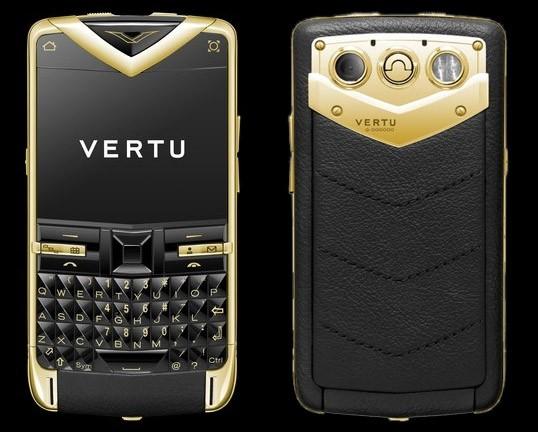 Nokia has ended one of the more significant chapters in its tumultuous history: the Finnish phone giant has finished divesting Vertu to private equity firm EQT VI, shedding direct control of the definitive luxury phone brand. The formal switch lets Nokia keep a 10 percent stake and move 1,000 staffers to the newly independent company. Where Vertu goes next may be more intriguing, however. There's no official word on any change of direction, but that hasn't stopped tipsters from claiming to TechCrunch that there's a big shakeup ahead. Supposedly, former Nokia VP Anssi Vanjoki will finally get the phone maker CEO position he's been looking for through a Vertu spot, and he won't simply follow in his former employer's footsteps -- upcoming Vertu phones may use Android, not Windows Phone. While it's a very unconfirmed rumor, a switch-up wouldn't be completely surprising when Vertu is still an all-Symbian house that needs more than just a few extra jewels to stay relevant.

In this article: android, anssi vanjoki, AnssiVanjoki, cellphone, cellphones, divestiture, divestment, eqt, eqt vi, EqtVi, google android, GoogleAndroid, minipost, mobile, mobilepostcross, mobilepostmini, nokia, private equity, PrivateEquity, smartphone, smartphones, symbian, vertu
All products recommended by Engadget are selected by our editorial team, independent of our parent company. Some of our stories include affiliate links. If you buy something through one of these links, we may earn an affiliate commission.