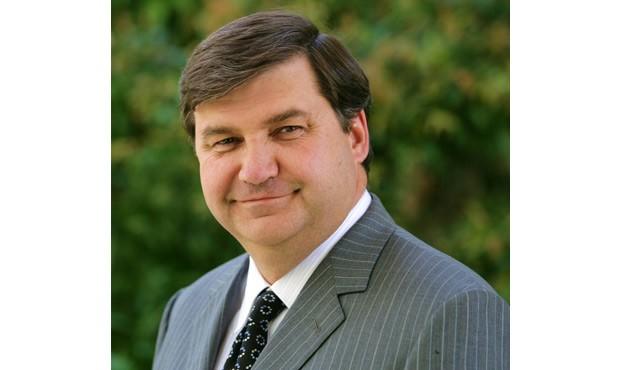 Microsoft was warned of how its homegrown tablet might impact OEM relationships, and even acknowledged the challenge itself, but HP doesn't see it the same way. In a recent interview, the head of HP's PC arm Todd Bradley repeated the company's unconcerned stance -- if a little more bluntly -- saying, "I'd hardly call Surface competition." He pinned it on "very limited distribution," and that the pricey tablet "tends to be slow and a little kludgey as you use it." His feelings on the OS were also unfavorable -- "I'm not a big [Windows] RT fan either, by the way." -- and he had some choice words for potential customers: "If you want to go to any of the 30 Microsoft Stores in the United States to buy one, I think you should probably do that." Needless to say, we don't think Todd's sold on the Surface, or worried about competitive tussles when HP adds consumer tablets to its line-up next year (did someone say fire sale?). For the whole transcript, which includes a perfectly worded non-comment about HP's future smartphone plans, see the source below.

In this article: hp, microsoft, microsoftsurface, microsoftwindowsrt, oem, surface, tablet, tablets, toddbradley, windows8rt, windowsrt
All products recommended by Engadget are selected by our editorial team, independent of our parent company. Some of our stories include affiliate links. If you buy something through one of these links, we may earn an affiliate commission.