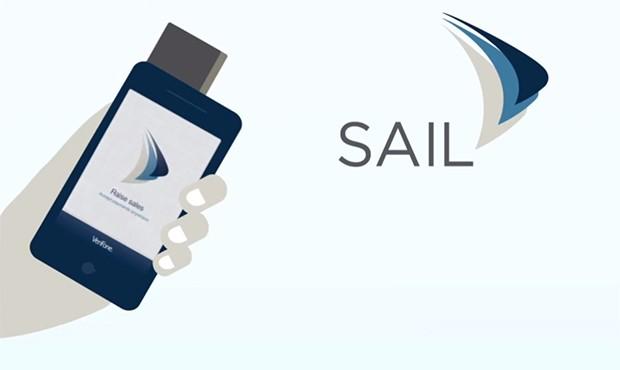 After joining the mobile payment bandwagon last spring with Sail, VeriFone is ready to scale back its efforts in the venture. "Our experience through 2012 with tens of thousands of these micro-merchants tells us that the standalone economics of micro-merchant acquiring are fundamentally unprofitable," the firm's CEO, Doug Bergeron, said in a quarterly conference call. According to the head honcho, the cost of wrangling up new business users through ads and the like "will never justify the razor thin-margins produced by merchants with infrequent volumes and extremely high attrition." As a result of those costs and the risks of fraud associated with payments, the outfit will be handing off the user recruitment side of Sail to banks and "merchant acquirers," and plans to sell some of the platform's related assets. Despite the company's retreat from mobile payments, Bergeron considers the only way others could survive in the space is to provide merchants with auxiliary services, such as digital wallets, which competitors such as Square have begun to dabble in. VeriFone may have soured on mobile payments, but it's highly likely we'll see others give it the old college try as well.

In this article: DougBergeron, mobile, mobilepayment, mobilepayments, payments, paypal, Sail, square, VeriFone
All products recommended by Engadget are selected by our editorial team, independent of our parent company. Some of our stories include affiliate links. If you buy something through one of these links, we may earn an affiliate commission.