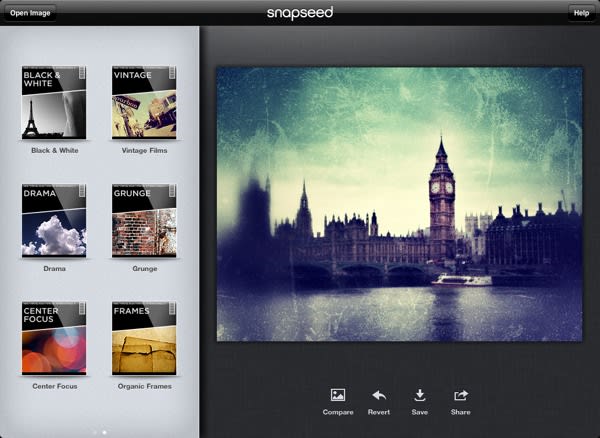 Google makes a lot of acquisitions, some of them more important than others. Its latest purchase might skew towards the grander side, as it just bought imaging app developer Nik Software. While the company is known for pro photography apps like Capture NX and its Efex Pro series, the real prize might be Snapseed, Nik's simpler image tool for desktop and iOS users. Both Nik and Google's Senior Engineering VP Vic Gundotra are silent on the exact plans, but it doesn't take much to imagine a parallel between Facebook's buyout of Instagram and what Google is doing here: there's no direct, Google-run equivalent to Instagram's social photo service in Android or for Google+ users, and Nik's technology might bridge the gap. Whether or not Googlegram becomes a reality, the deal is likely to create waves among photographers of all kinds -- including those who've never bought a dedicated camera.