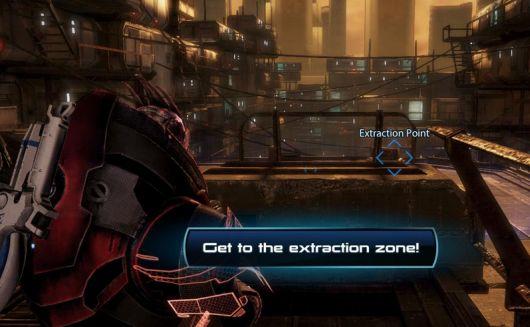 BioWare has announced another Mass Effect 3 multiplayer event, but this is no standard combat skirmish: Admiral Hackett says this is "the largest-scale attack in the brief history of this war."

Instead of just a weekend special, Operation Lodestar will last from today through March 10, which means you'll have five days to complete all three tiers, and earn three Commendation packs and a special banner.

To pick up all three rewards, players will need to finish and extract from missions against all four enemy factions on Platinum difficulty. Extracting on any difficulty wins you the first award, and beating Silver difficulty wins the second. It'll be good practice for taking on the Citadel DLC, which you can also find in Mass Effect 3 starting this week.
In this article: commander-shepard, event, five-day, mass-effect, mass-effect-3, microsoft, multiplayer, n7, operation-lodestar, pc, playstation, ps3, xbox
All products recommended by Engadget are selected by our editorial team, independent of our parent company. Some of our stories include affiliate links. If you buy something through one of these links, we may earn an affiliate commission.