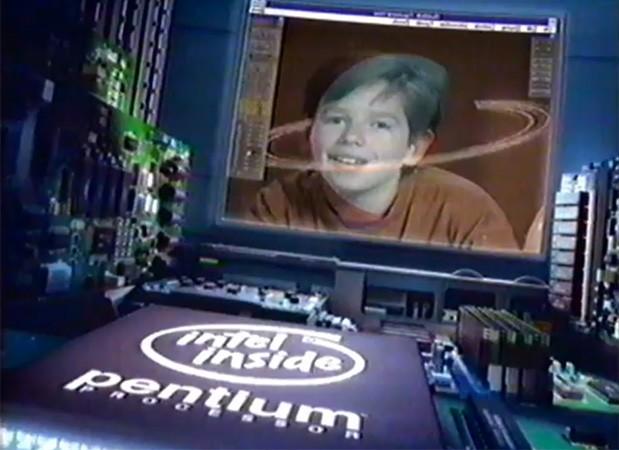 Folks, this isn't your ordinary, average Friday. Why, you ask? Well, we've got a birthday to celebrate, and it's quite a milestone at that. Today marks the 20th anniversary of the Pentium processor, which was introduced on March 22, 1993. If you're old enough to recall, the chip ran circles around its 486DX2 predecessor, and thanks to a heavy dose of marketing from Intel, the brand quickly became synonymous with the PC. For you trivia types, the original Pentium P5 was available in 60MHz and 66MHz variants, and was manufactured with an 800-nanometer fabrication process, which is quite the contrast to the 22nm chips on the market today. Rather than burden your mind with specs, though, we'd rather celebrate -- and we're sure that you would, too. So join us past the break, where you'll find some of the more whimsical moments in the Pentium's storied history.

In this article: anniversary, birthday, cpu, intel, milestone, p5, pentium
All products recommended by Engadget are selected by our editorial team, independent of our parent company. Some of our stories include affiliate links. If you buy something through one of these links, we may earn an affiliate commission.