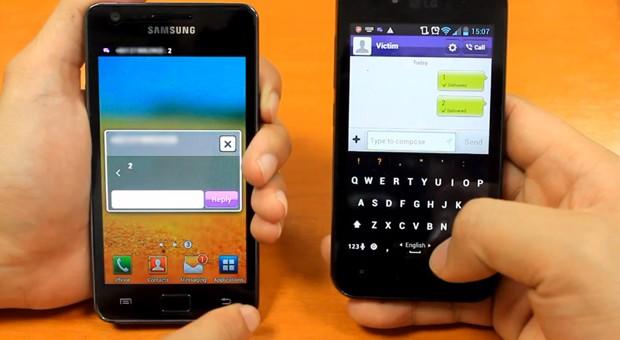 If you're an Android user who prefers Viber for VoIP and messaging, you may not want to leave your phone unattended in the near future. Bkav Internet Security has discovered an exploit that will bypass the lock screen on Android phones new and old (including the Nexus 4) as long as pop-up notifications are active. While the exact actions vary from phone to phone, all that's really needed is an incoming message or two, a handful of taps and the back button to reach the home screen. App users can disable the pop-ups as a short-term workaround, although they thankfully won't have to do that for long when Viber promises that a patch is on the way. There's only a small chance that a malicious attacker will both get their mitts on your phone and know that you've got Viber installed, but we'd advise against using statistical probability as a security measure.

Update: Sure enough, Viber has fixed the exploit in the days since we first posted the story. Chat away!

In this article: android, app, exploit, LockScreen, messaging, minipost, mobilepostcross, mobilepostmini, security, smartphone, viber, video, voip
All products recommended by Engadget are selected by our editorial team, independent of our parent company. Some of our stories include affiliate links. If you buy something through one of these links, we may earn an affiliate commission.