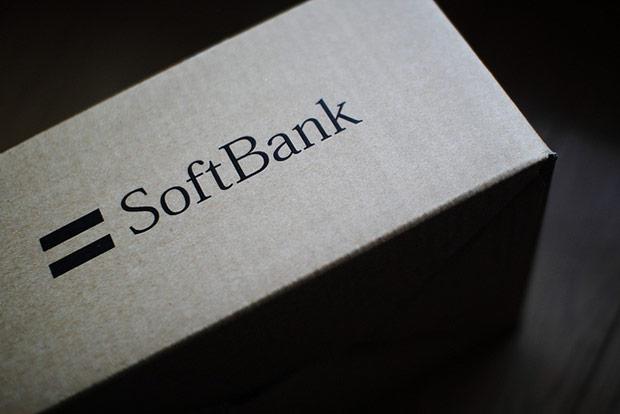 Despite bidding competition from Dish, Softbank's founder, Masayoshi Son, has told Reuters that he sees no need to adjust his company's offer for Sprint. In fact, he's even seen support from Intel CEO Paul Otellini, who stated in a letter to the FCC last week that a third competitive national carrier is "very compelling."

During the company's financial results today, Softbank's Son went on the attack, spending a big chunk of the presentation pitching what his company would offer over its rival's bid. He kicked off by saying that Dish's offer (and comparisons) was "illusory" and how the Japanese carrier's offer had a 21 percent premium over its rival's, along with a swifter turnaround: two months compared to a year. Son also said that his company's offer would sidestep the difficulties in combining spectrum in the US, as Softbank doesn't currently hold any US wireless spectrum at the moment. The CEO added: "If our deal doesn't go through with Sprint... the carrier won't have the cash to follow through with their network vision [this year]."

Earlier in the earnings event, Son said that his company's healthy native position was "just a stepping stone", and that he's now aiming for the number one spot in mobile internet globally -- Sprint appears to be a big part of those plans.

In this article: dish, japan, MasayoshiSon, mobilepostcross, softbank, sprint
All products recommended by Engadget are selected by our editorial team, independent of our parent company. Some of our stories include affiliate links. If you buy something through one of these links, we may earn an affiliate commission.