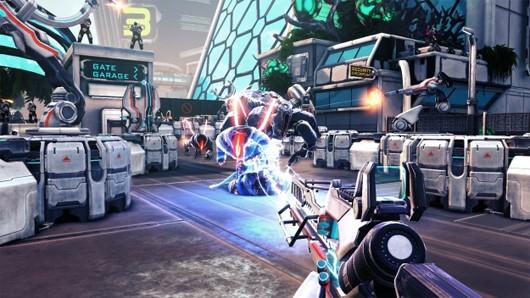 Coffee Stain Studios' Sanctum 2 will launch for the Xbox 360 on May 15, Major Nelson has announced. We've followed up with publisher Reverb to see if this is the launch date for PSN and PC, as well.

Update: Reverb got back to us and confirmed the May 15 is the launch date on PC as well as Xbox 360. We're told the PSN version "will launch soon thereafter."
In this article: coffee-stain-studios, microsoft, pc, playstation, ps3, release-date, reverb, reverb-publishing, sanctum-2, xbox
All products recommended by Engadget are selected by our editorial team, independent of our parent company. Some of our stories include affiliate links. If you buy something through one of these links, we may earn an affiliate commission.