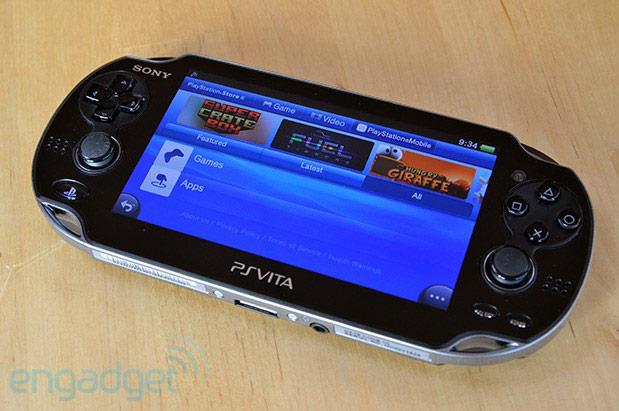 Sony's already got a low barrier to entry for developers on its PlayStation Mobile platform, which encompasses the PlayStation Vita handheld game console and a variety of smartphones -- just $99 for a license enables publishing across all PlayStation Mobile devices. Apparently that fee is too much for some folks, so Sony's waiving it altogether. Starting right now (as of yesterday, actually), Sony's "removing any existing barriers" between developers and the PS Mobile platform by dropping the publishing fee, thusly making it all the easier for devs to push their games to the Vita and various smartphones. There are already some great indie games featured on Sony's PS Mobile store, including Vlambeer's Super Crate Box and Super Icon Ltd.'s Life of Pixel, and this paves the way for even more.

Of course, Apple's iOS publishing fee is $99 per year and the App Store is certainly more flush with content than Sony's Mobile store, which tells us it isn't the license fee that's stopping people from pushing their games to PS Mobile.

In this article: development, fee, hdpostcross, playstationmobile, playstationvita, psmobile, psvita, publishing, sony, vita
All products recommended by Engadget are selected by our editorial team, independent of our parent company. Some of our stories include affiliate links. If you buy something through one of these links, we may earn an affiliate commission.