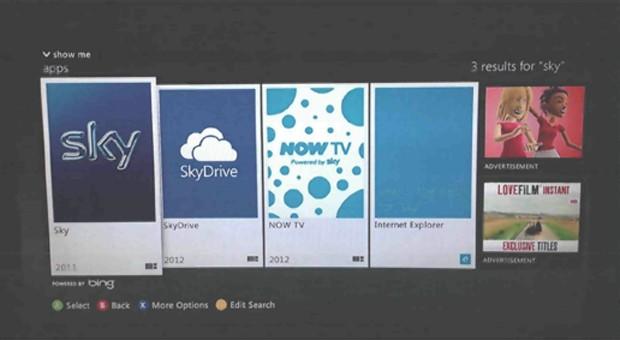 While many can tell the difference between Sky TV services and Microsoft's SkyDrive cloud storage, that's not necessarily true for everyone. A British court certainly thinks there's room for confusion: it has ruled that SkyDrive infringes BSkyB's trademarks on the Sky name in both the UK and the European Union. The presiding judge didn't believe that Microsoft's use of the "sky" prefix was absolutely necessary, and she showed evidence that at least some of the general public didn't understand which company made what. Microsoft says it plans to appeal the verdict, although there's no guarantee that it will have to relabel SkyDrive if the appeal falls through. Some past trademark lawsuits have led to fines instead of name changes, and we suspect Microsoft would rather pay out than lose brand recognition across a whole continent.

In this article: bskyb, cloud, CloudStorage, hdpostcross, infringement, microsoft, sky, skydrive, storage, trademark, tv
All products recommended by Engadget are selected by our editorial team, independent of our parent company. Some of our stories include affiliate links. If you buy something through one of these links, we may earn an affiliate commission.