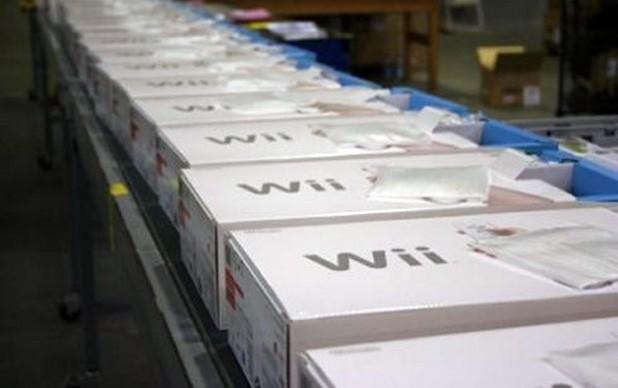 Manufacturing of the aging Wii game console will end "soon," Nintendo of Japan says. Kotaku spotted the note on a product page for the Wii on Nintendo's website, which reads "Manufacturing is scheduled to end soon." It's unclear if this affects worldwide production or just Japan, but we've asked Nintendo for more info.

The news doesn't come as a huge surprise, though, as Nintendo's new game console comes with the ability to play Wii games built-in. A recent update even added the ability to play said Wii games directly on the Wii U gamepad screen -- the main selling point of owning a Wii U. It also doesn't hurt that tens of millions of Wiis are already out there in the world, Nintendo having finally sated the years-long demand for the seven year old console.

In this article: japan, microsoft, nintendowii, production, top5daily, wii
All products recommended by Engadget are selected by our editorial team, independent of our parent company. Some of our stories include affiliate links. If you buy something through one of these links, we may earn an affiliate commission.