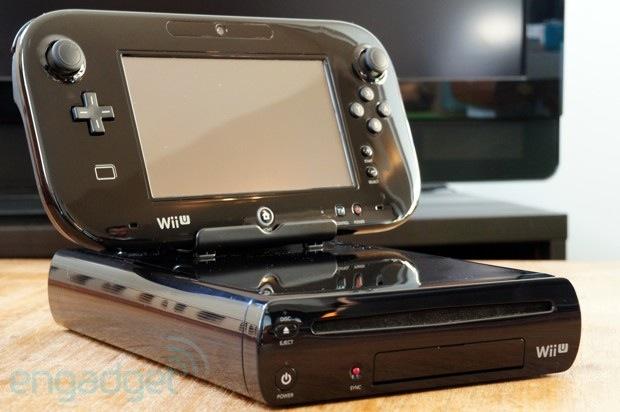 It looks like Nintendo's Wii U is finally getting the shot in the arm it needs: according to the latest numbers, the console's sales jumped 200 percent last month. The company points to the Wii U's August price drop and the introduction of a limited-edition Legend of Zelda bundle for the increased interest, the former of which parrots the company's success with cutting the 3DS' original price back in 2011.

Nintendo optimistically says that the sales boost only measured the first 15 days of the new price, but NPD's numbers tell a different story, reporting that "sales were up over 100% on an average per-week basis from August 2013." Neither outfit defined the base number the contested multiplier is working from, however. At least one thing's for sure: the 3DS is still selling like hotcakes, outpacing all other hardware for the month of September -- not bad, considering that it was also the first month in almost three years that the PlayStation 3 outsold the Xbox 360.

*Data regarding physical sales of games in September are from the NPD Group. Data regarding digital downloads of games and combined physical/digital life-to-date numbers are from Nintendo's internal sales figures. All numbers, unless otherwise stated, are specific to the United States only.

This month, Xbox 360 reached 80 million consoles sold to retailers worldwide* and maintained its lead as the number one selling console in the U.S. in 2013.

Looking ahead to Xbox One launch, we continue to see overwhelming demand for the console with pre-orders for Xbox One selling out quicker than any previous Xbox release; Xbox One pre-orders continue to outpace Xbox 360 pre-orders in the same time period. While we remain on track to honor all pre-order commitments, we do expect to sell every Xbox One we deliver to retail this holiday.

With the release of Xbox One, amazing new titles coming to Xbox One and Xbox 360 and best-ever holiday offers available for Xbox 360, it's going to be a great year for Xbox.

In this article: nintendo, NPD, price drop, PriceDrop, wii u, WiiU
All products recommended by Engadget are selected by our editorial team, independent of our parent company. Some of our stories include affiliate links. If you buy something through one of these links, we may earn an affiliate commission.