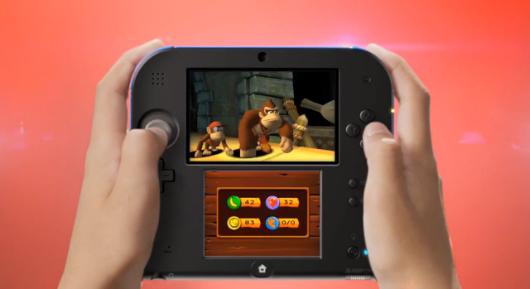 Nintendo's brand-new 2DS handheld, which launched alongside Pokemon X/Y earlier this month, is already about £10 cheaper at certain retailers in the United Kingdom. Originally priced at £109.99, the svelte little device can now be had online for £99 from Amazon UK and Tesco Direct.

A couple of brick and mortar installations are also on the discount train, with Sainsbury's matching Amazon's price drop and Argos running its own £99 bundle promotion from tomorrow through October 26, MCVUK reports.

It's important to note that this is not an official price drop from Nintendo, but rather a bunch of British retailers taking a proactive stance on pricing ahead of the imminent holiday shopping season. Regardless, £10 works out to about $400,000 at today's imaginary exchange rates, so it's still worth doing.
In this article: 2DS, 3ds, discount, england, nintendo, UK
All products recommended by Engadget are selected by our editorial team, independent of our parent company. Some of our stories include affiliate links. If you buy something through one of these links, we may earn an affiliate commission.