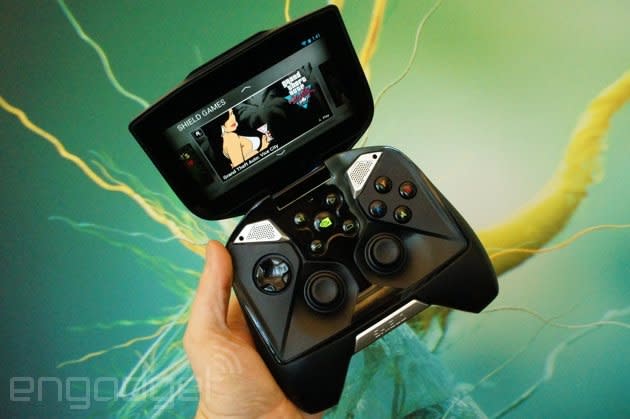 NVIDIA Shield owners who downloaded a new software update a couple days ago not only received the ability to stream PC games over 1080p, but were also given the keys to try out NVIDIA's GRID cloud gaming service before anyone else. Similar to Gaikai and Onlive, GRID essentially lets you play games that are hosted on NVIDIA's servers rather than your home PC. Well, that service is finally out in open beta to Shield owners -- as long as they live in Northern California. NVIDIA's testing this out with just its San Jose servers for now, and you'll need a GameStream-ready 5GHz WiFi router, a minimum of 10Mbps download speed and a sub-40ms ping time to have a decent gaming experience. Those outside of the area can give it a go as well of course, as long as they're able to meet those bandwidth requirements -- the GRID beta app will run a network test to see if your connection passes muster. If you've already downloaded that aforementioned software update, you should already have the app, but you can download it separately from the Google Play Store as well.

In this article: beta, cloudgaming, grid, nvidia, shield
All products recommended by Engadget are selected by our editorial team, independent of our parent company. Some of our stories include affiliate links. If you buy something through one of these links, we may earn an affiliate commission.