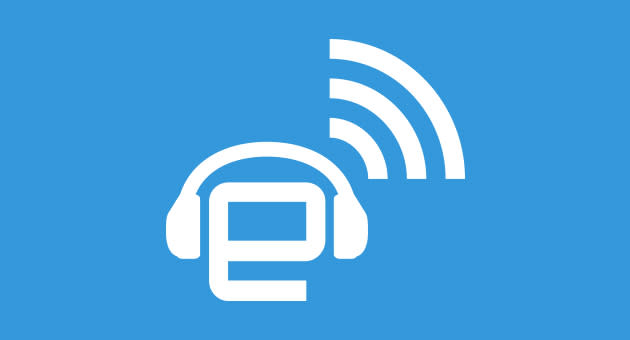 Although a Thursday podcast led by a numb-tongued, Novocaine-laden Brian Heater would be hilarious, his dentist felt we should hit the airwaves a day early for the sake of clarity. News has been pretty slow due to the holidays, but that didn't stop Amazon and UPS from droning on about advances in airborne delivery systems. Google, never one to take a back seat on the future, also chimed in about its increasingly robotic potential. It's not just machines that humans have to worry about, though; Microsoft's Xbox One zombies popped up this past week to fend off the PS4 sales numbers, and real-life versions hit the streets to bite and crawl their way through Black Friday deals. So, to hear Terrence hem and haw about buying a discounted Moto X and Dana muse about the motives behind most drone orders, tune into this week's edition of the Engadget Podcast via the streaming links below.

Connect with the hosts on Twitter: @bheater, @terrenceobrien, @danawollman
E-mail us: podcast [at] engadget [dot] com

In this article: engadget podcast, minipost, podcast, podcasts
All products recommended by Engadget are selected by our editorial team, independent of our parent company. Some of our stories include affiliate links. If you buy something through one of these links, we may earn an affiliate commission.