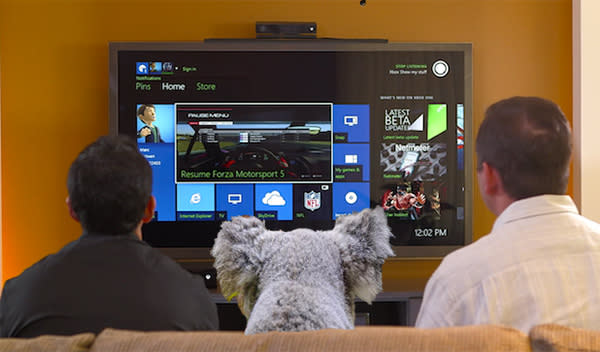 According to Microsoft this will be "the world's first joint research center dedicated to studying and perfecting the social applications of NUI [natural user interfaces]." That's about as incredibly specific as these sorts of claims get, but still, Redmond's new Australian facility is an intriguing one - particularly in light of the company's all-in Kinect investment in the wake of the Xbox One. Of course, the peripheral's applications have long gone beyond the world of gaming, a matter helped along by a seemingly endless parade of third-party hacks, the development of Kinect for the PC and a move toward gesture-based control in the home. The Microsoft Research Centre for Social Natural User Interfaces has a long list of additional spaces it intends to study, including offices, classrooms, museums and healthcare.

The research center is a joint project between MS Research and the University of Melbourne, with some help from the state government and Microsoft Australia.

In this article: kinect, microsoft, microsoft research, natural interface, university of melbourne
All products recommended by Engadget are selected by our editorial team, independent of our parent company. Some of our stories include affiliate links. If you buy something through one of these links, we may earn an affiliate commission.