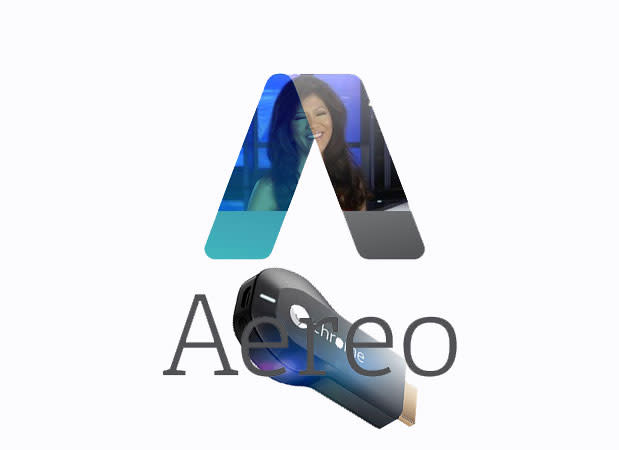 Every time Chromecast adds another officially supported app, traditional TV viewing dies yet another death. And so it goes that Google's low-cost dongle's about to beef up beyond its already stellar, and increasingly robust, line-up of streaming services with Aereo -- at some point. According to CNET, Aereo head Chet Kanojia, speaking at an investor conference, stated that eventual Chromecast compatibility for the local broadcast slinging app is not only on the way, it's actually part and parcel of the company's broader support goal for Android. In fact, Aereo's currently testing the updated app now, but Kanojia didn't specify exactly when users would see it roll out. When it does eventually release, it'll be one more reason for cord-cutters to kiss cable and those draconian monthly fees a fond farewell. We're looking at you, Time Warner Cable.

In this article: Aereo, ChetKanojia, Chromecast, google, hdpostcross, streaming
All products recommended by Engadget are selected by our editorial team, independent of our parent company. Some of our stories include affiliate links. If you buy something through one of these links, we may earn an affiliate commission.