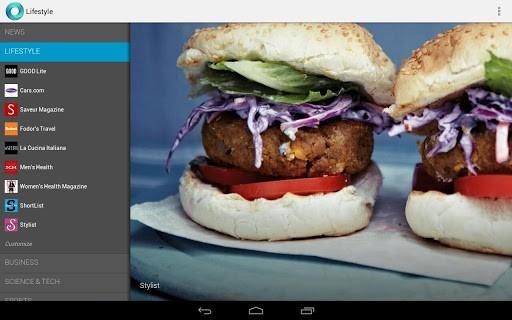 We don't see the Android -- or iOS, for that matter -- version of Google Currents get quite as many updates as, say, Google+ or Maps, but today its Mountain View creators have stuffed the app with some tidbits that are sure to come in handy to those using it on a daily basis. Most notably, Currents for Android is now more friendly with editions including audio content, adding a media bar which will allow for easy playback of such files within the application. Additionally, Google also gave its magazine-like app a boost by enhancing syncing between devices, making it rather facile for folks to pick up where they left off on a story. Go on and grab the updated version now from Google Play -- in the meantime, we'll still be pondering whether or not we should insert a shameless plug.

In this article: Android, app, audio, Currents, Google, GoogleCurrents, mobilepostcross, update
All products recommended by Engadget are selected by our editorial team, independent of our parent company. Some of our stories include affiliate links. If you buy something through one of these links, we may earn an affiliate commission.