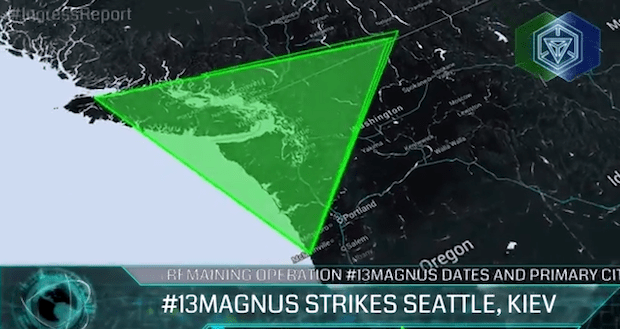 It's been just over a year since Google's Niantic Labs launched Ingress, an alternate and augmented reality turf war game, as a closed beta. Last Friday, the game ditched its invitation requirement, and today Niantic announced that Ingress will lose its beta tag on December 14. So, in just over a month, anyone with an Android phone can join in the search for XM and start battling for control of the world's portals by downloading the app from Google Play.

The good news isn't just for new players, either. Ingress agents who've been playing awhile can now earn the new Founder Medal badge if they reach level 5 in the game before the beta ends. Lastly, Niantic is announcing the Ingress Elite Agent challenge for all players, which starts today and runs until December 14. Players who have the best Ingress performance stats and submit "a creative social media submission" will get a free trip to California next February to work with Niantic Labs on the ever-evolving Ingress story. Want to know more? The Google plus source link's got all the details you need.

Source: Ingress (Google+), (2)
In this article: AugmentedReality, google, ingress, mobilepostcross, nianticlabs
All products recommended by Engadget are selected by our editorial team, independent of our parent company. Some of our stories include affiliate links. If you buy something through one of these links, we may earn an affiliate commission.