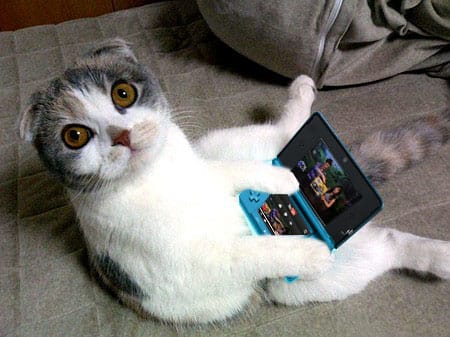 If you're looking to head straight from Super Mario 3D Land to the land of cats and hate, you'll no longer have to switch devices, as YouTube is now available on the Nintendo 3DS. You can grab the app from the 3DS eShop in North American and Europe just as Nintendo promised, where it'll join the likes of Netflix and Hulu, which itself launched just last month. Videos appear on the top screen and can be controlled by the triggers and buttons, while suggested videos, stats and search options are displayed below. The one feature that you'd think would be a no-brainer is conspicuously lacking, however: support for 3D videos.

Via: Joystiq
In this article: 3DS, console, handheld, nintendo, videos, videostreaming, YouTube
All products recommended by Engadget are selected by our editorial team, independent of our parent company. Some of our stories include affiliate links. If you buy something through one of these links, we may earn an affiliate commission.