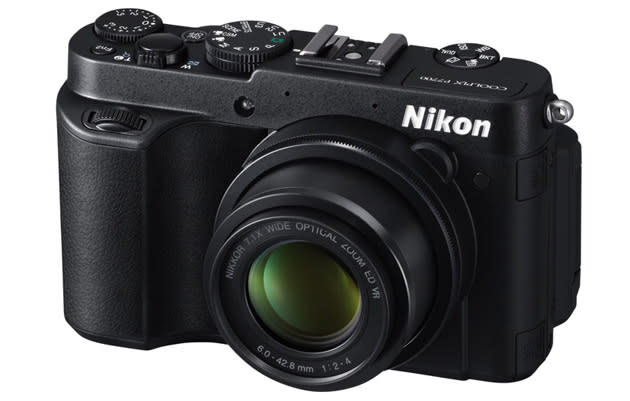 Nikon released a firmware update for its D3100, D3200, D5100, D5200 and Coolpix P7700 cameras during November, which only seemed to change how battery life was measured for a specific pack (the EN-EL14a, if you were wondering). Well, that's what the patch notes would have us believe, anyway, but according to some owners who've updated, the new version also stops those cameras working with third-party batteries. This isn't the first time a camera maker has used code to block unofficial power packs, and it'll no doubt irritate those who've passed on Nikon's $41 (EN-EL14) or $60 (EN-EL14a) spares in favor of cheaper options missing a logo. There doesn't appear to be any way to roll back the firmware version, so if you hadn't gotten round to updating yet, you might want to reconsider. We've reached out to Nikon for comment, and if we find out exactly what's buried within the unassuming update, we'll fill you in right here.

In this article: batteries, battery, coolpixp7700, d3100, d3200, d5100, d5200, firmware, nikon, p7700
All products recommended by Engadget are selected by our editorial team, independent of our parent company. Some of our stories include affiliate links. If you buy something through one of these links, we may earn an affiliate commission.