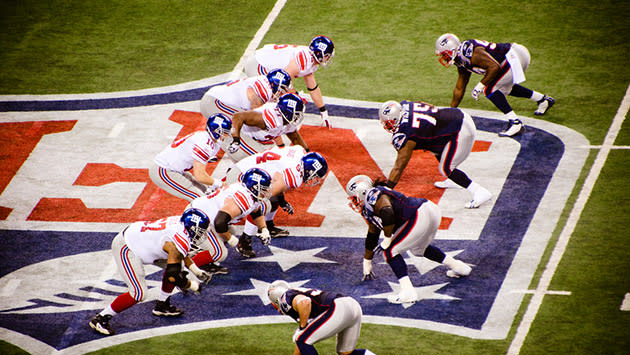 The past Super Bowl live streams have been wildly successful, so it's no surprise that fans will again be able to watch each touchdown online for the third year in a row. Fox Sports, the channel in charge of this year's coverage, will start broadcasting Super Bowl XLVIII (including Bruno Mars' halftime songstravaganza) on its streaming website and iOS app at 6:30PM on February 2nd. In addition to the big event (and the interesting commercials that go with it), Fox Sports will also stream its NFC coverage starting January 5th. According to Variety, only cable TV subscribers of certain providers can access the games, but Fox has yet to confirm that info. If that's true, well, fans can always watch the AFC playoffs on CBS' online portals instead.

In this article: app, football, FoxSports, LiveStream, SuperBowl, superbowlxviii
All products recommended by Engadget are selected by our editorial team, independent of our parent company. Some of our stories include affiliate links. If you buy something through one of these links, we may earn an affiliate commission.