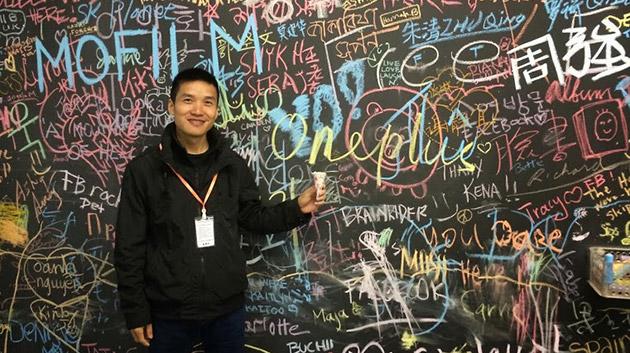 Ex-Oppo exec Pete Lau has just announced that his new company OnePlus will partner with Cyanogen on its first smartphone, which will be called the "OnePlus One." He and Cyanogen's Steve Kondik announced that the upcoming handset would run on a custom version of CyanogenMod's Android OS with "special features and tweaks." OnePlus already said that its mission is to build the perfect smartphone, and plans to launch it during the first half of this year -- with Oppo reportedly on tap to build it, no less. That means OnePlus may have a chance of meeting its ambitious goals, since Oppo has some experience with CyanogenMod, and apparently some pull with Google.

In this article: CyanogenMod, Debut, mobilepostcross, OnePlus, Oppo, PeteLau, Phone
All products recommended by Engadget are selected by our editorial team, independent of our parent company. Some of our stories include affiliate links. If you buy something through one of these links, we may earn an affiliate commission.