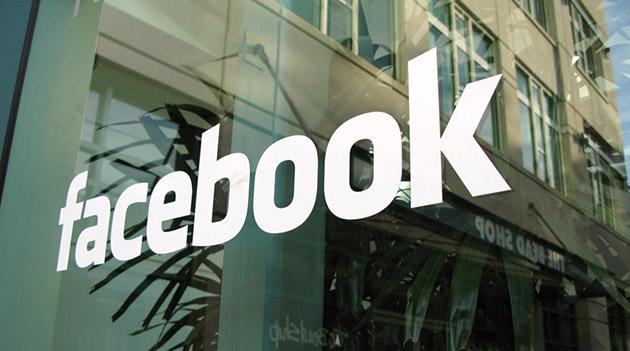 Flipboard might soon find itself competing against a reader app owned by a social media juggernaut (read: Facebook), if Re/code's report turns out to be true. According to the website's unnamed source, the social network's been developing a news aggregator called Paper -- and no, it has nothing to do with FiftyThree's similarly named drawing app. Unlike Flipboard which dons a look reminiscent of magazines, the service will reportedly present stories across the internet in a "paper-like (we're assuming that means newspaper) format." Apparently, the project was originally a feature developed for the News Feed during a previous redesign, but it didn't make the cut. Facebook has yet to confirm Paper's existence, but we'll find out soon enough -- the anonymous source believes it could be released this month either as a standalone app or a mobile website.

In this article: app, facebook, mobile, mobilepostcross, paper
All products recommended by Engadget are selected by our editorial team, independent of our parent company. Some of our stories include affiliate links. If you buy something through one of these links, we may earn an affiliate commission.