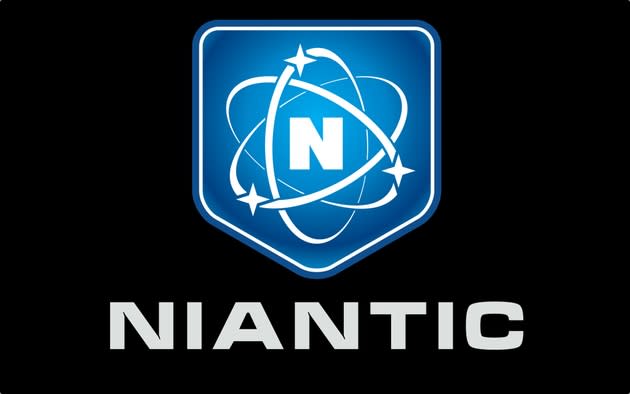 We knew Google's Niantic Labs was planning to use its Ingress tech to power other augmented reality games, but we didn't expect this. In an announcement today, Niantic announced it has teamed up with publisher HarperCollins to create a location-based game for ENDGAME, a new book trilogy for young adults by bestselling authors James Frey (of A Million Little Pieces fame) and Nils Johnson-Shelton that has already been optioned by Twentieth Century Fox. Niantic will play a significant part in the interactive project, which is lovingly referred to as an "innovative omni-platform endeavor," by developing a virtual-meets-real-world game that allows mobile users to solve virtual puzzles to advance parts of the story.

Google's involvement doesn't end there, either. The company has secured the rights to exclusively distribute six of 15 original e-books on the Play Store and will also use YouTube videos, search and image results and maps to build the story, mirroring elements of Niantic's Ingress campaigns. So when can we expect the project to bear fruit? HarperCollins says the first first book in the trilogy, ENDGAME: THE CALLING (yes, it appears someone's Caps Lock got stuck), will be published on October 7th, along with Niantic's official iOS and Android games. To mark the occasion, gamers will be asked to solve a virtual puzzle to claim a quantity of gold secured inside a bulletproof glass case. If that's got you excited, there is a catch -- the case is on public display and Google plans to stream the event live on YouTube.

In this article: android, book, endgame, google, ingress, ios, mobilepostcross, niantic labs
All products recommended by Engadget are selected by our editorial team, independent of our parent company. Some of our stories include affiliate links. If you buy something through one of these links, we may earn an affiliate commission.