Channel 4 is making All 4 accounts mandatory early next year

Channel 4's online TV ads will call you out by name 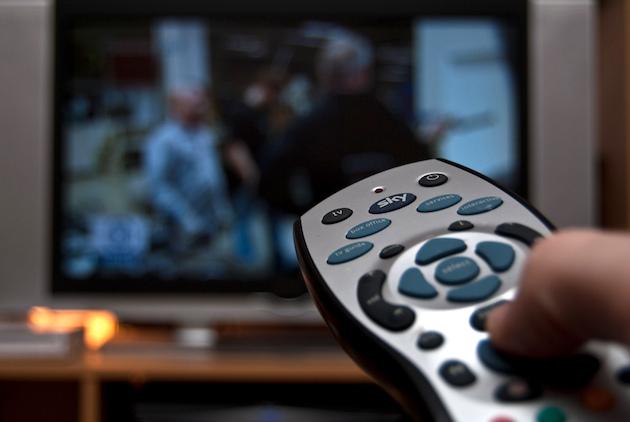 As it turns out, Sky isn't prepared to sit and watch while its business gets trashed by Google and chums. To get in on the targeted-advertising game, the broadcaster is launching a new platform on its UK set-top boxes, called AdSmart. The system works by sending a library of clips direct to your Sky+HD box, which will run during ad breaks in live broadcasts in place of the standard national ads transmitted to everyone else. So, while the rest of the country is being sold nappies, you could be watching a pre-downloaded ad for a new phone, for instance. The targeting might not be totally precise, however, because we're told that the only information Sky has access to is your post code and Experian's records, but hey -- perhaps you'll be clued-in when your local restaurant begins offering a new menu.

In this article: AdSmart, hdpostcross, Sky, Sky+HD, Targeted Advertising, TV, UK
All products recommended by Engadget are selected by our editorial team, independent of our parent company. Some of our stories include affiliate links. If you buy something through one of these links, we may earn an affiliate commission.