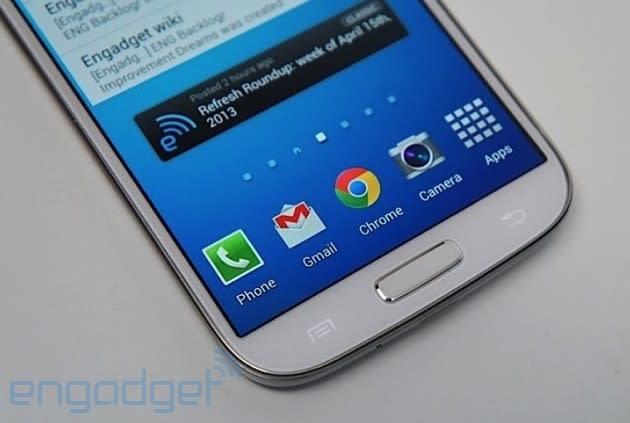 In a move that we can only hope inspires other mobile regulators, the South Korean government has struck a major blow against Android bloatware. Yonhap News reports that Korea's Ministry of Science, ICT and Future Planning (MISP) is bringing the hammer down on preinstalled Android apps, introducing new guidelines that will enable users to delete them. Carriers won't be forced to make apps related to WiFi, user settings, NFC or an app store removable, but even with core services excluded, it puts almost 60 apps installed by the country's three biggest providers at risk. Samsung and LG won't escape the judgment either, with more than half of their 40 default apps facing a less-than-certain future.

The ministry said preinstalled apps are an "inconvenience" to users and cause "unfair competition" between operators and carriers, so it asked them to offer detailed information to users on how much storage their preinstalled apps take up. It also intends to apply the same rules to Google's suite of apps and services, which includes Gmail and Hangouts, although the regulator is still in talks with the search giant. Samsung, LG, SK Telecom and others have until April before the rules come into effect, which could mean Korean users will be able to tweak apps installed on their new Galaxy S 5, should the device launch in the coming months.

In this article: android, apps, bloatware, google, mobilepostcross, MSIP, south korea
All products recommended by Engadget are selected by our editorial team, independent of our parent company. Some of our stories include affiliate links. If you buy something through one of these links, we may earn an affiliate commission.