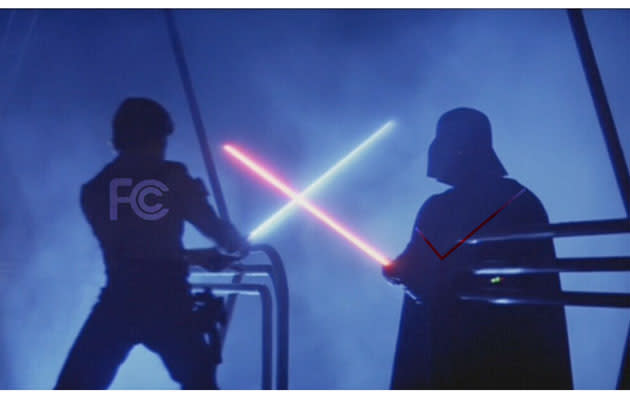 Remember when Verizon skewered the FCC's net neutrality rules? It may have won the battle, but Tom Wheeler doesn't believe that the carrier has won the war. The FCC chief has let slip that he's working on a plan to reinstate provisions for a free and open internet in the near future. He's backed by five Democratic senators, who are urging the head to be swift in restoring balance to the force US communications business. The belief is that, in order to get around the loophole Verizon used to such good effect, the commission will simply reclassify broadband providers as common carriers, liable to the same regulation covering phone companies. It wouldn't go down well with Big Red and the like, but at least it'd hamper their evil plans to penalize you for that Netflix subscription.

In this article: FCC, Net Neutrality, Tom Wheeler, top5daily, verizon
All products recommended by Engadget are selected by our editorial team, independent of our parent company. Some of our stories include affiliate links. If you buy something through one of these links, we may earn an affiliate commission.