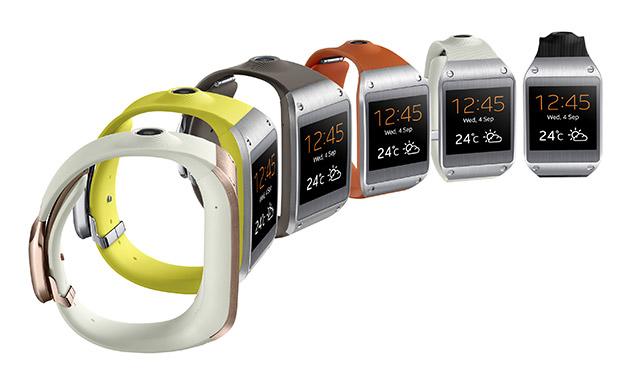 Sure, the Tizen Association just welcomed new members, but the mobile platform is still having a tough start overall -- a Japanese carrier even canceled a Tizen smartphone release in January. So, Samsung (the platform's biggest backer) is reportedly taking matters into its own hands and loading Tizen on one of its upcoming devices: Galaxy Gear 2.0. According to USA Today's sources, the South Korean company is slated to launch an updated smartwatch running the HTML 5-based Tizen OS at the Mobile World Congress a few days from now.

Samsung is reportedly dropping Android in favor of the fledgling platform due to a number of reasons, including its hopes to gain greater control (and revenue) from associated software and services. Also, the company's apparently concerned that the Android flavor Google's developing for wearables may not be as open as the other versions. Whatever Samsung's reasons are, we just hope the new Gear has a longer list of compatible devices than its predecessor does.

In this article: android, GalaxyGear, mobilepostcross, samsung, Tizen, wearable
All products recommended by Engadget are selected by our editorial team, independent of our parent company. Some of our stories include affiliate links. If you buy something through one of these links, we may earn an affiliate commission.