Live from the HTC One event in New York City!

Goophone copies the all new (still-unannounced) HTC One

New HTC One dual-lens camera shown off in detailed leak 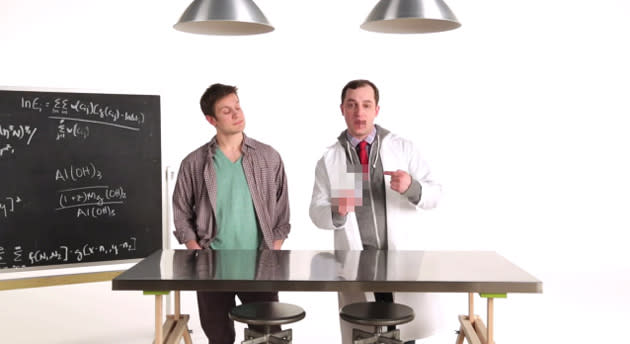 We've seen reports that HTC would be keeping the name from 2013's popular handset for its 2014 flagship, and today the outfit posted a BoomSound video teaser that seems to confirm the moniker. Taking a page out of Apple's playbook, the "all new HTC One" is referenced several times in the latter half of the promo. Of course, what we're led to believe in the upcoming device remains cloaked in blurred pixels and spoken details are bleeped out. It's worth noting that the company's PR has LOL'd at the notion of name consistency on Twitter, but we'll know for sure next month when the new model is expected to be announced.

In this article: allnewhtcone, htc, htcone, htcone2014, mobilepostcross, newhtcone, teaser, video
All products recommended by Engadget are selected by our editorial team, independent of our parent company. Some of our stories include affiliate links. If you buy something through one of these links, we may earn an affiliate commission.