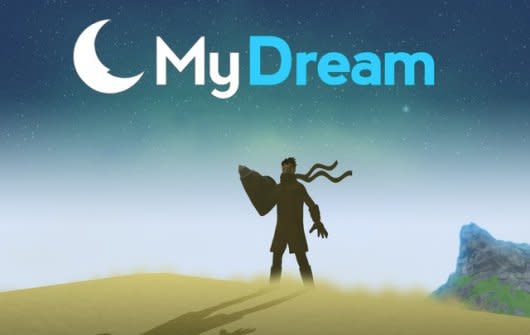 Sandbox fans, meet your next obsession. It's called MyDream, and it's marketing itself as a massive 3-D multiplayer open-world sandbox focusing on "creativity and collaboration." The game will include player-designed content it's calling "adventures," rewards for cooperation and teamwork, and player-constructed environments and structures.

MyDream is currently in invitation-only private beta testing, but with the launch of the Kickstarter campaign today, all pledges over $5 will secure tester access. According to MyDream CEO Allison Huynh, the Kickstarter is intended to "help bring [MyDream's] vision of the final game to market" and offers backers rewards like flying and x-ray vision.

[Source: MyDream press release]
In this article: adventures, allison-huynh, construction, coop-sandbox, crowdfunding, kickstarter, mydream, pgc, player-generated-content, sandbox
All products recommended by Engadget are selected by our editorial team, independent of our parent company. Some of our stories include affiliate links. If you buy something through one of these links, we may earn an affiliate commission.