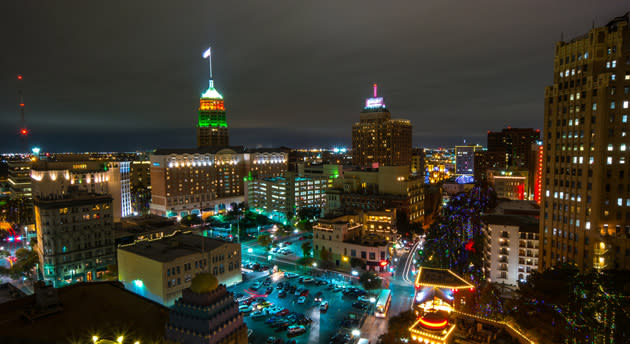 San Antonio really wants Google Fiber. Really badly. So badly, in fact, that its City Council has approved leases for Google's networking nodes despite the absence of official rollout plans. The Texas town hopes that removing this legal obstacle in advance will make it a prime candidate for Fiber's next big launch. Google still has some evaluation to do before it can even consider a San Antonio deployment, so locals shouldn't dream of what they'll do with gigabit internet access just yet. However, it's not hard to see why the city is so optimistic -- even the hint of a Fiber launch tends to spur competition and improve speeds for everyone.

In this article: fiber, fiberoptic, gigabit, google, googlefiber, internet, isp, networking, sanantonio
All products recommended by Engadget are selected by our editorial team, independent of our parent company. Some of our stories include affiliate links. If you buy something through one of these links, we may earn an affiliate commission.