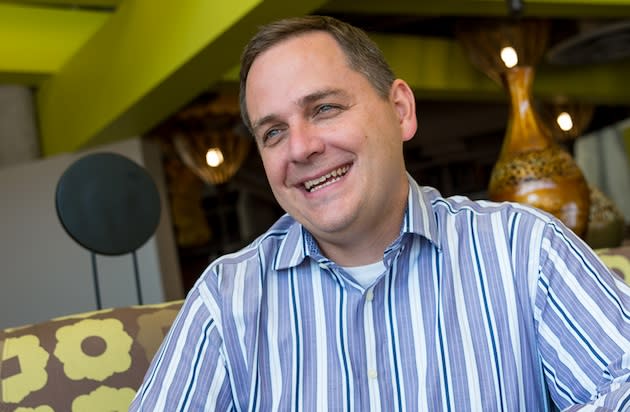 Microsoft's launch of the Xbox One has had a rocky start -- DRM 180 anyone? -- and now Chief Product Officer Marc Whitten is leaving the company. Whitten will become the Chief Product Officer at wireless speaker company Sonos, continuing an executive reshuffling that started with former Microsoft CEO Steve Ballmer and also saw former Xbox leader Don Mattrick leave last July. In a note to the fans, he reflected on fourteen years as part of the Xbox team, proclaiming "utmost confidence" in the group and its products -- similar to what he told us at CES in January. Microsoft says the rest of the executive team (including Yusuf Mehdi and former Sony exec Phil Harrison) will remain intact and, for now, report to software platform EVP Terry Myerson, who oversees Windows Phone, Windows and Xbox. The news is an unexpected start to this week's Game Developer's Conference where we're expecting to hear about Microsoft's Xbox One plans for indie game developers and DirectX 12 news -- if any execs get a Titan dropped on them we'll let you know.

Will always love @xbox. Thank you for the well wishes everyone. Very stoked to join the great @sonos team as well. Many emotions today!

In this article: breaking news, hdpostcross, microsoft
All products recommended by Engadget are selected by our editorial team, independent of our parent company. Some of our stories include affiliate links. If you buy something through one of these links, we may earn an affiliate commission.