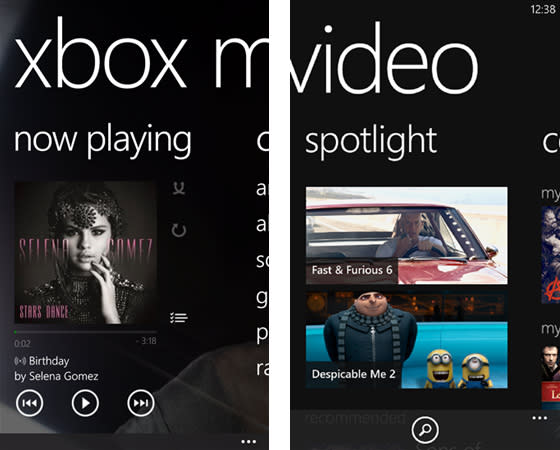 In the face of a CEO switch-up and massive internal reorganization at Microsoft, the Xbox business has seemed the closest thing to stable inside the company. But Redmond's entertainment wing is hardly immune; Variety reports that Blair Westlake, VP of Microsoft's Media and Entertainment Group, has just resigned.

"It has become clear to me that the organization is moving in a direction that does not fit either my expertise or my skill sets," Westlake explained in a statement yesterday. He also added, "I truly believe that this move is in the best interest of all parties concerned." Since 2004, he's headed up both media partnerships and licensing agreements for Xbox, and it's largely to Westlake's credit that the Xbox platform expanded to include respectable music and video content in addition to a full library of games.

Westlake's departure may cause some hiccups in the entertainment department, but original content is still on the agenda; expect to see a new series or two (including a live-action take on Halo) on the Xbox One and Xbox 360 in the coming months.

In this article: Blair Westlake, microsoft, xbox music, xbox one, xbox video
All products recommended by Engadget are selected by our editorial team, independent of our parent company. Some of our stories include affiliate links. If you buy something through one of these links, we may earn an affiliate commission.