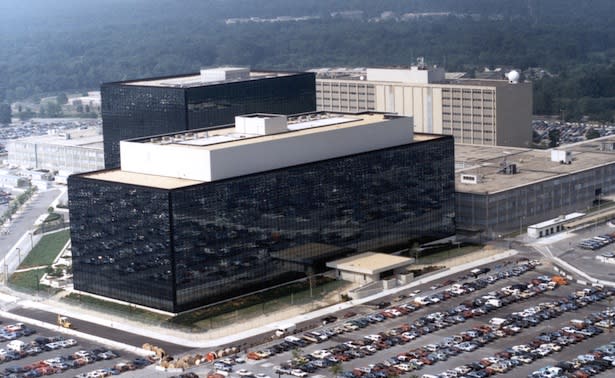 Following Edward Snowden's leaks about the NSA collecting massive amounts of data about phone calls flowing through several companies, President Obama announced limitations on the use of that data in January and said more reforms would follow. Now, the New York Times, Wall Street Journal and Washington Post report a bipartisan bill is about to be unveiled that makes several large changes to the NSA's controversial bulk collection of phone call metadata. A bill that will be unveiled tomorrow in the House of Representatives by Mike Rogers (R-MI) and "Dutch" Ruppersberger (D-MD) will instead see phone companies store the data only as long as they normally would (18 months or so, under other federal regulations). If the NSA suspects a terrorism link, it can make requests for information from specific phone numbers, and related records up to two hops away.

What's likely to disappoint privacy advocates however, is that the NSA is only required to send a copy of the directive to a court for review after record collection has already started. On the other hand, according to the Post, it would have the make a determination if a number is linked to terrorism "promptly" and if it does not decide that it's linked "agent of a foreign power," it will be expunged. We should find out exactly what's in the bill when it's introduced tomorrow but there's one other note to remember -- 90-day approval for the NSA's current bulk collection program ends Friday, and is likely to be renewed at least one more time while this and other bills are sorted out.

In this article: bipartisan, bulk, metadata, nsa, obama, prism
All products recommended by Engadget are selected by our editorial team, independent of our parent company. Some of our stories include affiliate links. If you buy something through one of these links, we may earn an affiliate commission.