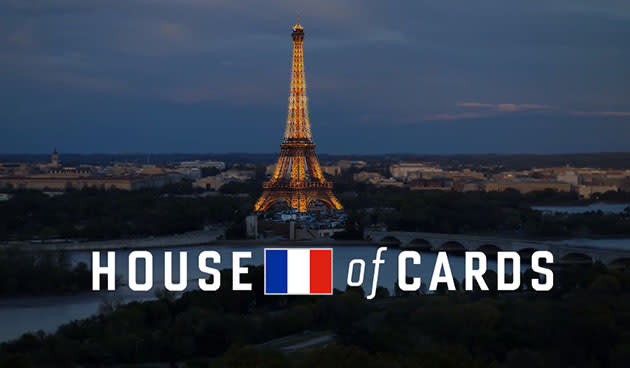 Netflix could soon arrive to the streaming-deprived netizens of France, but looks set to use a Luxembourg loophole to dodge stringent film industry laws, according to Les Echos. The US company has a similar arrangement in the UK and other parts of the EU, mainly for tax reasons. In France, however, broadcasters must also re-invest around a quarter of their revenues in French and European productions due to cultural protection laws. Netflix would be exempt from those rules in Luxembourg, and the French Culture Minister told Le Figaro that she couldn't block the company from operating in France that way. Still, with Netflix rumored to be coming there this fall, the film industry is already lobbying for foreign-based streaming companies to pay the same fees as local broadcasters. And as Google learned, regulators there don't tolerate any merde.
In this article: France, hdpostcross, Luxembourg, Netflix, Streaming
All products recommended by Engadget are selected by our editorial team, independent of our parent company. Some of our stories include affiliate links. If you buy something through one of these links, we may earn an affiliate commission.