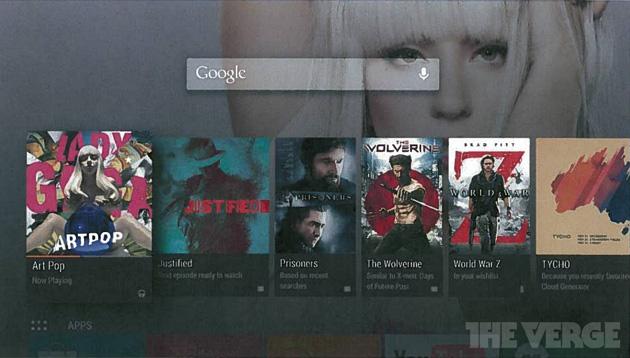 Google has been edging away from the original Google TV concept for a while, but it now looks like the company is ready to make a sharper break from its past. The Verge claims to have documents revealing a new Android TV release with a more conventional (if very slick) living room interface. Rather than stress apps or the web, the new OS would rely on a familiar, simplified card layout centered around accessing content quickly. It would put more emphasis on home screen suggestions, and it would be easy to resume media you were playing on your phone or tablet. There are also mentions of gamepad support, suggesting that games may play a more important role this time around. We don't know just when the new Android TV software would reach screens and set-top boxes -- the folks in Mountain View aren't commenting. If the leak is accurate, though, we'll at least know that the search giant isn't fazed by Google TV's past challenges.

In this article: android, androidtv, google, googletv, hdpostcross, leak, television, tv
All products recommended by Engadget are selected by our editorial team, independent of our parent company. Some of our stories include affiliate links. If you buy something through one of these links, we may earn an affiliate commission.