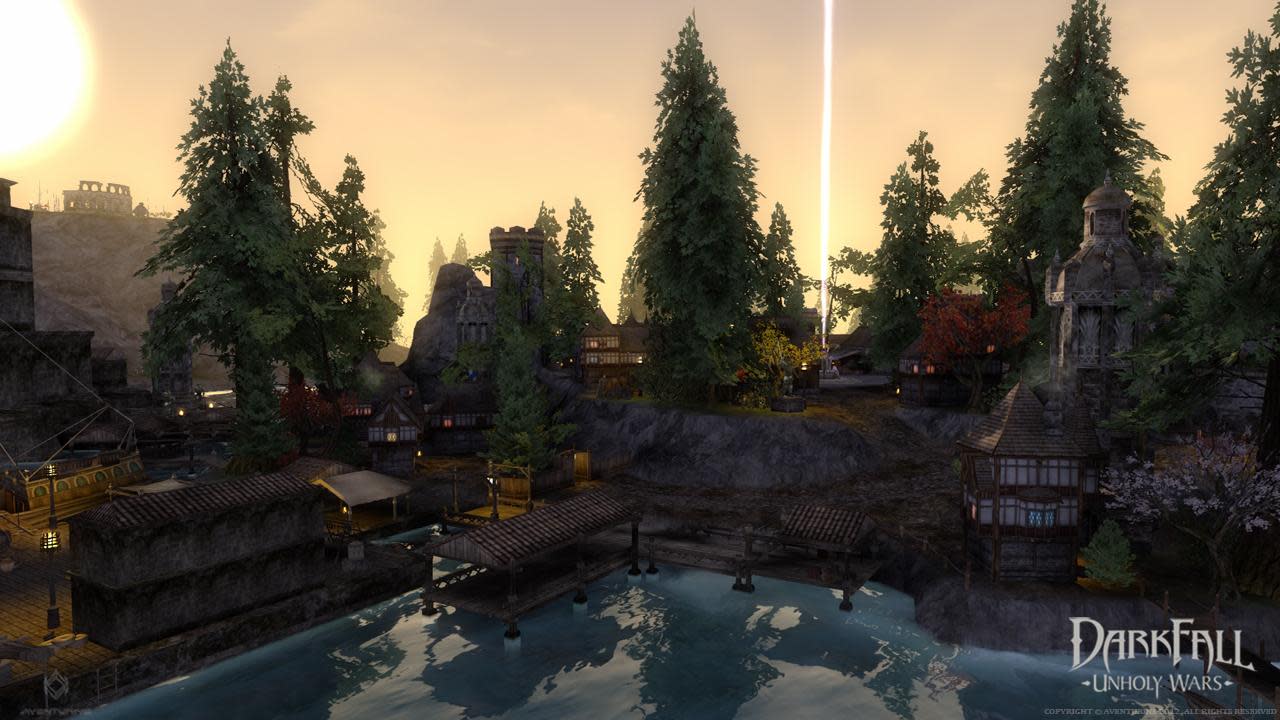 Greek indie dev Aventurine has just announced that the much-foreshadowed territory control update for PvP sandbox Darkfall: Unholy Wars arrives today. The studio hopes to draw upon its "sandbox PvP and massive-battles heritage" for the update, which allows players to claim, hold, and control "areas of influence" and tax each other into oblivion -- just in time for tax day in the US!

Enjoy the patch notes on the official site and the new trailer below.

In this article: agon, aventurine, darkfall, darkfall-unholy-wars, df, fantasy, open-pvp, pvp, sandbox, territory-control, trailer, trailers, unholy-wars, video, videos
All products recommended by Engadget are selected by our editorial team, independent of our parent company. Some of our stories include affiliate links. If you buy something through one of these links, we may earn an affiliate commission.