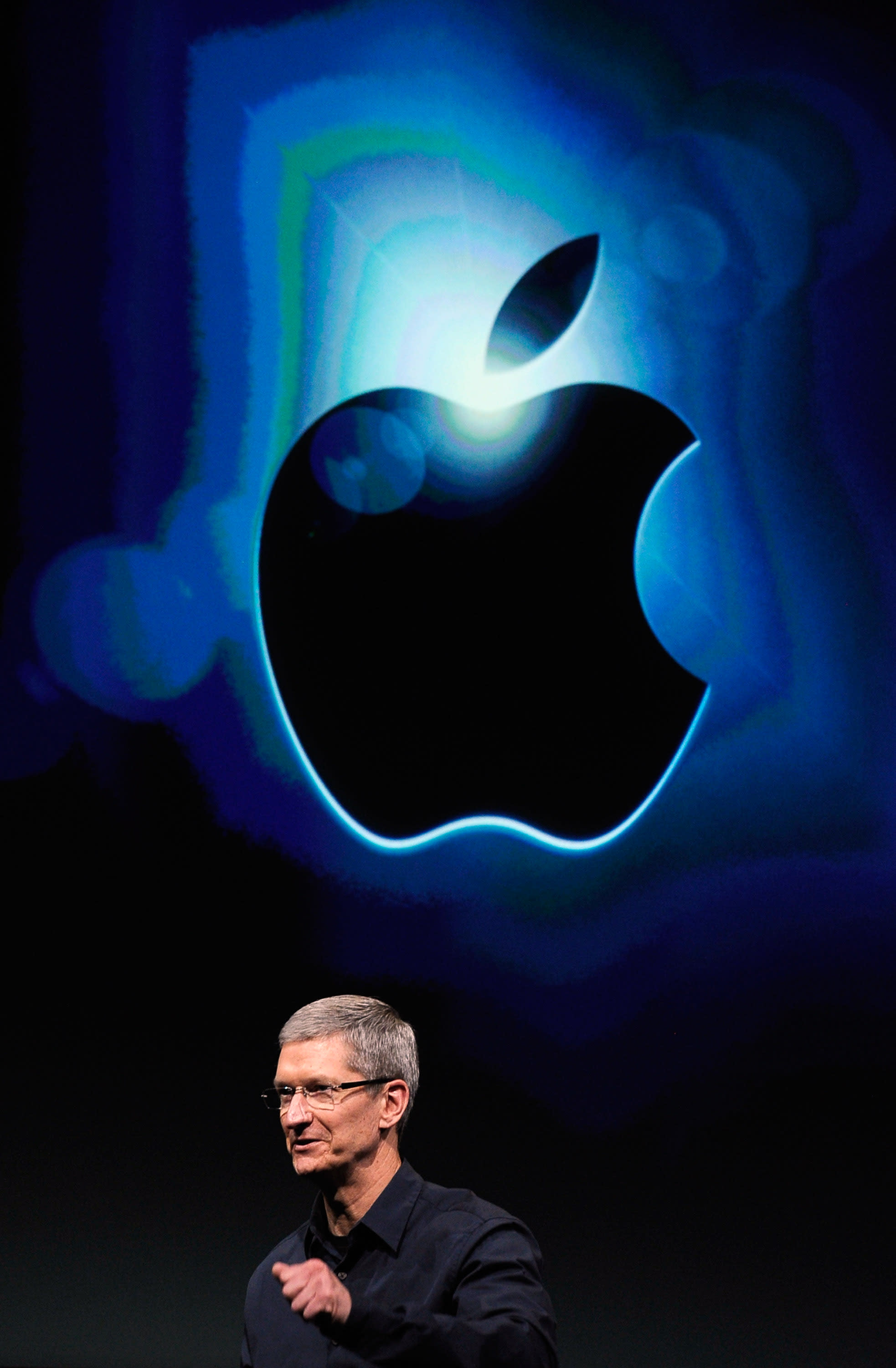 While Apple, not to mention a slew of other tech companies, are already investors in the company, Reuters reports that the good folks over in Cupertino recently declined an offer to join Microsoft, Sony, and others to join Intellectual Ventures' most recent acquisition fund which reportedly seeks to raise $3 billion to further future patent acquisition sprees.

But Apple and Intel's decision is significant because the biggest tech companies have supported IV in the past. "This would be a dramatic departure," Jakel said.

In recent months, Apple has become noticeably more vocal in denouncing patent trolls. This past February we reported that Apple, since 2009, has been the target of over 190 patent infringement lawsuits from non practicing entities. What's more, Apple recently revealed that they employ two attorneys "just to respond to letters that demand royalties."

In this article: IntellectualVentures, legal, patent, patents
All products recommended by Engadget are selected by our editorial team, independent of our parent company. Some of our stories include affiliate links. If you buy something through one of these links, we may earn an affiliate commission.