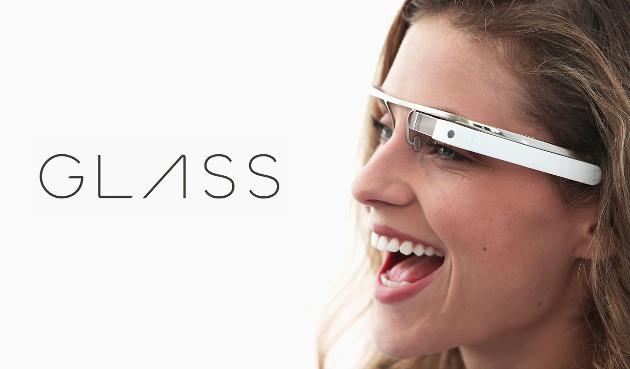 Still need a push to drop $1,500 on Google's Glass headset when they go on sale to all US residents tomorrow? After skipping a couple of months, the team behind it is pushing a big software update later this week that lets it run the freshest version of Android and adds a bunch of new features. Other than switching to Android Kit Kat -- which will bring new features to apps and let developers use the latest SDK -- Glass is now organizing photos in bundles (think Instagram photo grids, look after the break for a peek) for easier scrolling, allows for photo replies in Google Hangouts, makes it easier to send feedback and even sorts voice commands to put your most-used ones at the top.

Unfortunately, there's also one feature that has been removed in this update -- video calling. According to the Glass team that's based on wearer feedback and since less than 10 percent of people were using it, the feature is gone until they (or someone else working on Glassware) can make it better. It's not all bad news though, because a longer, complete list of new features is promised for the Explorers community -- hit the how to buy page at 9AM ET tomorrow to join the club.

Update: The new software is rolling out, and there are more features included, like Bluetooth 4.0 Low Energy support, which should enhance battery life for the headsets. It can also sync known WiFi networks with all of your Android devices, play Instant Mixes from Google Play Music and give you a better idea of what's causing any networking issues. We also have another feature that's been removed in this edition, Song Search. The team is also blaming that one on low usage, so wearers may have to wait for Glassware from the likes of Shazam or Soundhound to say "What's that song?" and get an answer.

In this article: android, gdk, glass, google, googleglass, headset, kitkat, update, VideoCalling, xe16
All products recommended by Engadget are selected by our editorial team, independent of our parent company. Some of our stories include affiliate links. If you buy something through one of these links, we may earn an affiliate commission.