Scotland finds independence on the web with new .scot domain 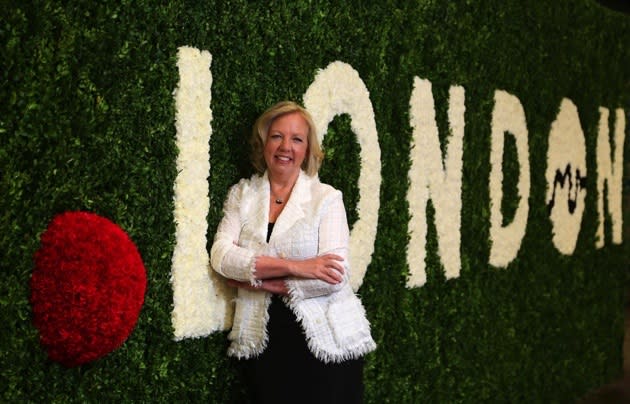 After it was decreed that London was next in line to get its own domain name, lots of UK brands and businesses have fallen over themselves to bid for their own piece of the city's virtual real estate. Today, Dot London confirmed some of the companies wanting to show their hometown love, as well as giving Londoners a firm date as to when they can begin registering their own domains. Premiership football club West Ham United and high-end department stores Selfridges and Fortnum and Mason are amongst 40 businesses signed up to roll out new .london websites in the coming weeks, with city dwellers able to follow suit from April 29th. It's still not known how much the new domain will cost regular folk, but Dot London says prices will be set by registrars -- hopefully that means they won't mirror the city's house prices.

In this article: .london, domain, domain name, internet, london, tld, uk-reviews
All products recommended by Engadget are selected by our editorial team, independent of our parent company. Some of our stories include affiliate links. If you buy something through one of these links, we may earn an affiliate commission.