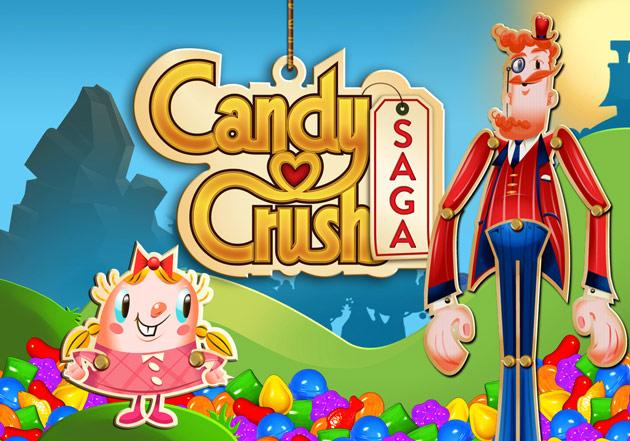 Although King's $7 billion empire is built on the slim foundation of its lone blockbuster, Candy Crush Saga, many thought its efforts to trademark "Saga" and "Candy" were a bit over-the-top. It now turns out the company isn't trying to crush every game maker that uses these words, and instead is taking each dispute on a case-by-case basis. To that end, it has cemented an out-of-court agreement to let the makers of Banner Saga and CandySwipe keep those monikers ("Candy" is only trademarked in Europe). Those two actually had legit challenges to the mark, but we imagine that other developers who deliberately used the terms to make a point (or for shits and giggles) may not get off so easily.

In this article: BannerSaga, CandyCrush, CandyCrushSaga, CandySwipe, Dispute, King, Trademark
All products recommended by Engadget are selected by our editorial team, independent of our parent company. Some of our stories include affiliate links. If you buy something through one of these links, we may earn an affiliate commission.