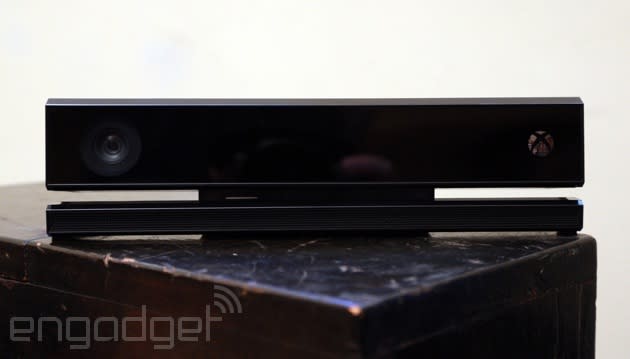 Using the Xbox One's Kinect for voice commands is still pretty hit-or-miss for many, and Microsoft knows it. With the console's next update, Redmond is adding an option for speech data collection as a way to crowdsource the sensor's improvement. Writing on his blog, Xbox's Major Nelson says that the more voice samples the company has to add to its algorithms, the more accurate the console can be. If you aren't keen on the company collecting samples of your voice (which is entirely understandable!), it's an entirely opt-in process. Should you want to help out, however, all you need to do is dip into the console's privacy settings and enable it. This isn't the first time that Microsoft has done such, though -- a similar function was in place on the Xbox 360 as well.

Update: The 312MB update is rolling out to those in the preview program now, check the new update button under System in the Settings menu to download it.

The update also brings in a few user-requested features, too. The Xbox One is also getting a sound mixer for snapped apps and volume control for voice chat. The former gives you control over which app on-screen is the louder of the pair -- perfect for listening to The Daily Show in the background while trouncing ghosts in Forza 5, we'd imagine -- while the latter allows for control of volume levels if you're using Kinect for voice chat. What's more, the on-demand system update button that arrived with the last ...update is finally getting some action. This'll allow you to grab the latest system software as soon as it becomes available -- no more waiting for the roll-out fairy.

In this article: gaming, hd, hdpostcross, kinect, kinect2, microsoft, update, VoiceRecognition, xbox one
All products recommended by Engadget are selected by our editorial team, independent of our parent company. Some of our stories include affiliate links. If you buy something through one of these links, we may earn an affiliate commission.